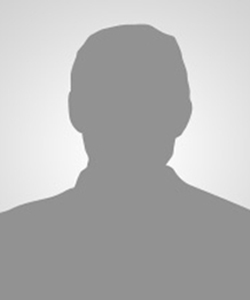 Born in 1957 in Gulbarga, Vijay Siddramappa Hagargundgi received his formal education in art from the Ideal Fine Art Society’s MMK College of Visual Art in Karnataka. Having won a scholarship, he then went to study further at Santiniketan. However, the momentum of modern art and abstract expressionism that he encountered there left him disappointed and he returned to his roots. A fascination with the murals of Surpur, painted in the Vijayanagar School style, and his ability to copy old work, added to his skills in miniature painting that he learnt from Dwarka Prasad Sharma of Jaipur. His work entails a range of epics and icons. Shiva Purana, Dashavatara, Navagraha, and Kama Sutra are rendered in flowing lines, bold colors and delicate gesso. His compositions around the ceremonies at Hampi, depicting the legendary Dasara Durbar of Krishnadevaraya have been acclaimed widely. Credited with reviving the Surpur style of miniature painting, Vijay Hagargundgi is also an avid collector. Winner of several accolades, including the Karnataka Lalit Kala, AIFACS and Mallikarjuna Mansur Foundation awards, his work has been exhibited extensively in India and abroad. The artist lives and works in the Gulbarga region. 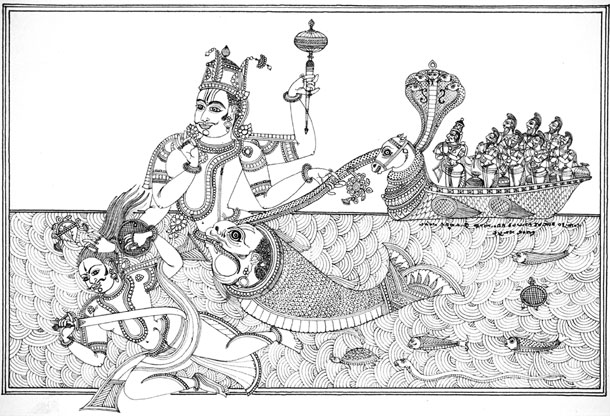 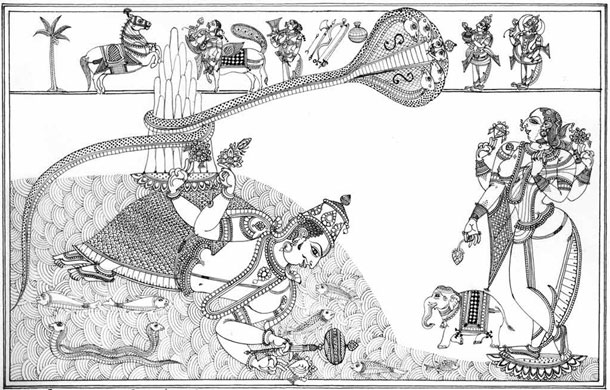 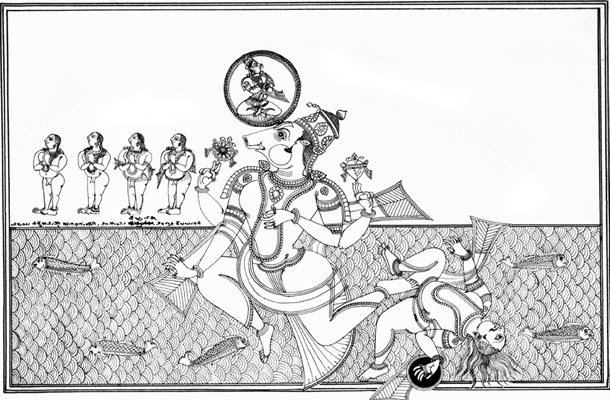 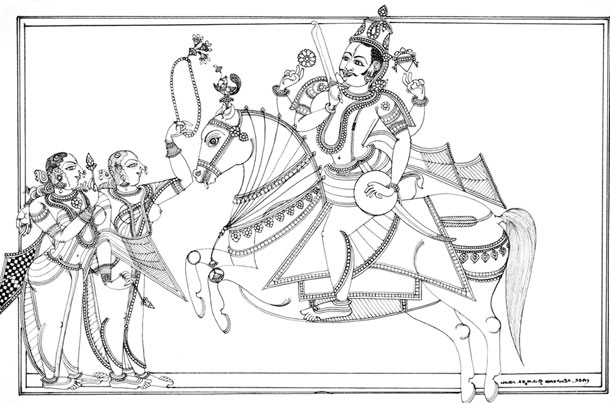