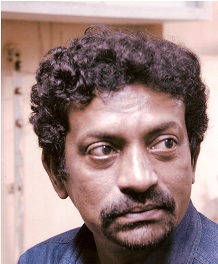 Director
Goutam Ghose born 1950 in Calcutta is one of the most acclaimed film directors of modern India. Having worked in group theatre movement and then photo journalism he turned to documentary film making in 1973 with New Earth followed by Hungry Autumn that won him the main award at the Oberhausen Film Festival. He has since made ten feature films including Maa Bhoomi, Dakhal, Paar, Antarjali Yatra, Padma Nadir Majhi, Patang, Dekha, Abar Aranye, Gudia, Kaalbela & Moner Manush besides several documentaries including Meeting a Milestone (on Ustad Bismillah Khan), Beyond the Himalayas, Land of Sand Dunes, Ray (On Satyajit Ray), and Impermanence (On HH Dalai Lama), besides numerous films for corporate houses and advertising industry. Winner of 16 National Awards including Film Fare, Silver Balloon, Nantes Film Festival, UNESCO, Cannes, Grand Prix – Golden Semurg, and at Verna Film Festival awards, he has also been felicitated Knighthood the Star of the Italian Solidarity. 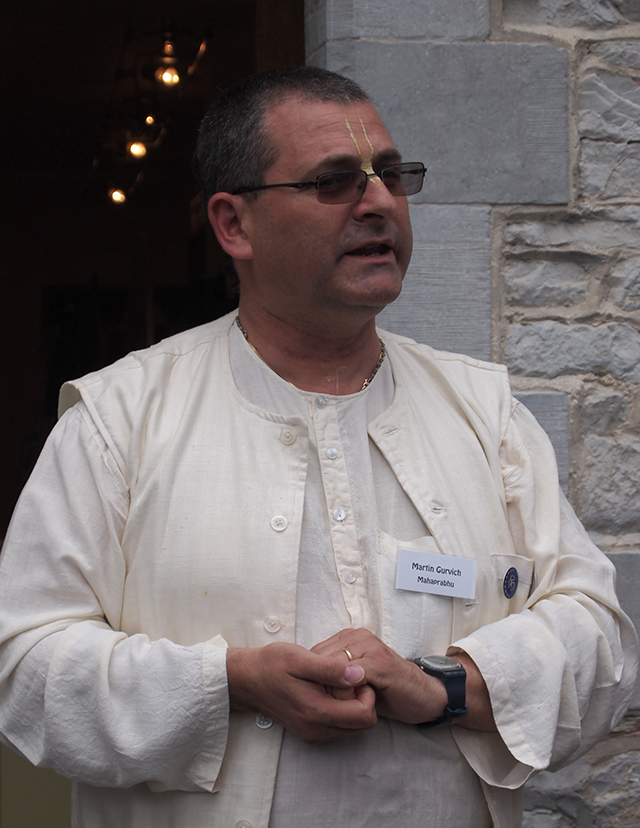 Producer
Born in Montevideo, Uruguay 25th January 1963 to a Jewish father and Catholic mother. At present he is the Communications Director for Belgium and Europe of the International Society for Krishna Consciousness also known as the Hare Krishna Movement which he has been serving in different capacities for the last 27 years. The Hare Krishna Movement is a modern and global representative of the Caitanya Vaishnava tradition within Hinduism. He is a member of the Executive Board of Radhadesh asbl, the largest Hindu Temple in Belgium and one of the largest in Europe. He is the General Secretary of the Hindu Forum of Belgium (which is working on recognition for Hinduism in Belgium) and the Hindu Forum of Europe. He is a member of the Executive Board of United Religions Initiative Europe a global interfaith network with over 400 cooperation circles. He is coordinating the activities of Convictions in Dialogue a Cooperation Circle of URI in French speaking Belgium. He is the Director of MOSA- Museum of Sacred Art which showcases a large collection of sacred art from India in Radhadesh-Chateau de Petite Somme and plans exhibits of important artists from India in Museums through out Europe and USA. He is also the President of the Jose Gurvich Foundation which runs an important Museum in Montevideo of the works of his father the well known artist Jose Gurvich. 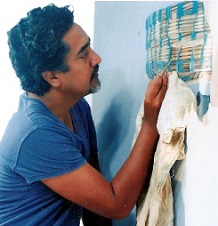 Script writer & Presenter
Dr. Desmond Lazaro is a British born painter, currently based in Pondicherry. Following his study for Master’s degree in art from MSU Baroda, Desmond learnt miniature-painting techniques, under the guidance of Jaipur Master Banu Ved Pal Sharma and his PHD thesis on the Pichvai painting was presented at the Prince’s School of traditional Arts in London. His pursuit of traditional Indian painting techniques extends to include research and work on the pigments, papers and cloth that he uses for his creative work. His Sanganeer paper is made by the last living craftsman and the pigments are ground and made by hand from semi-precious mineral stones, organic material and earth derivations. With a personal history, that spans East and West, Desmond’s work has been exhibited extensively in India, the UK, and Germany. Author of “Methods, Materials and Symbolism in the Pichhvai Painting Tradition of Rajasthan”, published by Mapin, he lectures on the subject internationally.