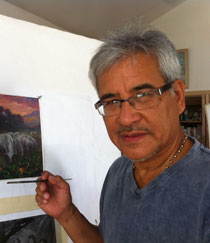 Born in 1951 in Maui, Hawaii, as Kevin Albert Yee, Ramadasa Abhirama Dasa, graduated with a degree in Fine Art from California State University at Fullerton. He began his career by doing illustration work, first for an international publishing company and later for the Bhaktivedanta Book Trust (BBT). In 1980 he relocated to Florence, Italy, where he studied at the Academia de Siena and the Academia de Arte Firenze and learnt the art and techniques of fresco and egg tempera. He was the Art Director for the Italian BBT for six years. Though trained initially in classical art and illustration, over the years he has developed his own style, marked for its spontaneity and mystique. Narratives set amidst nature, he has painted more than 300 oil paintings and his work has been exhibited in Italy, France, Belgium, England, South Africa, and India. 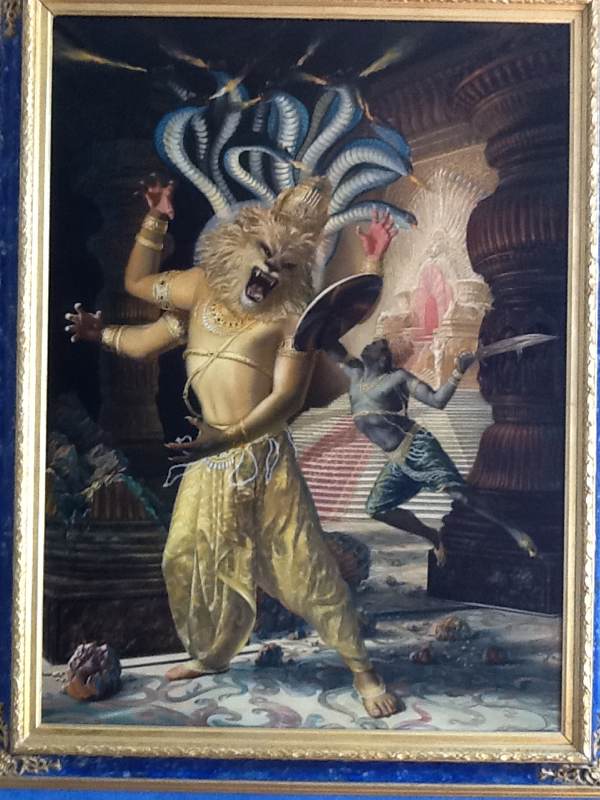 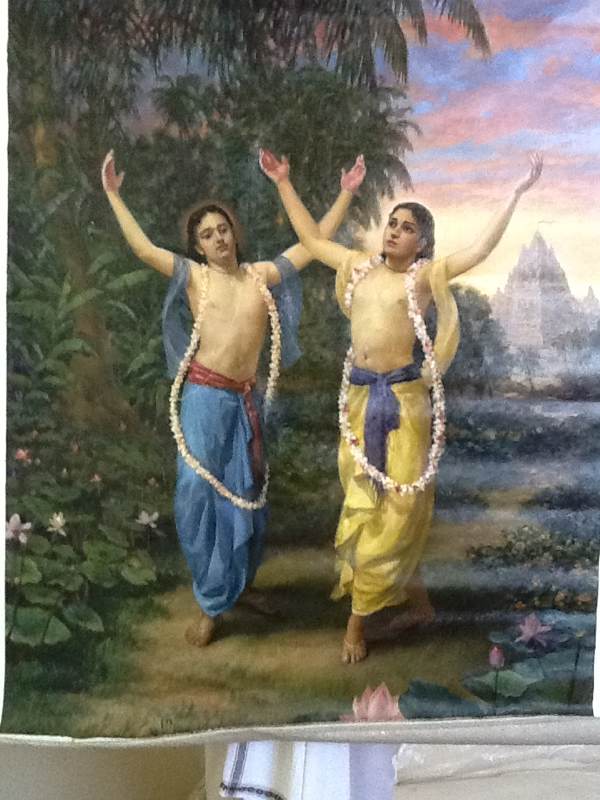 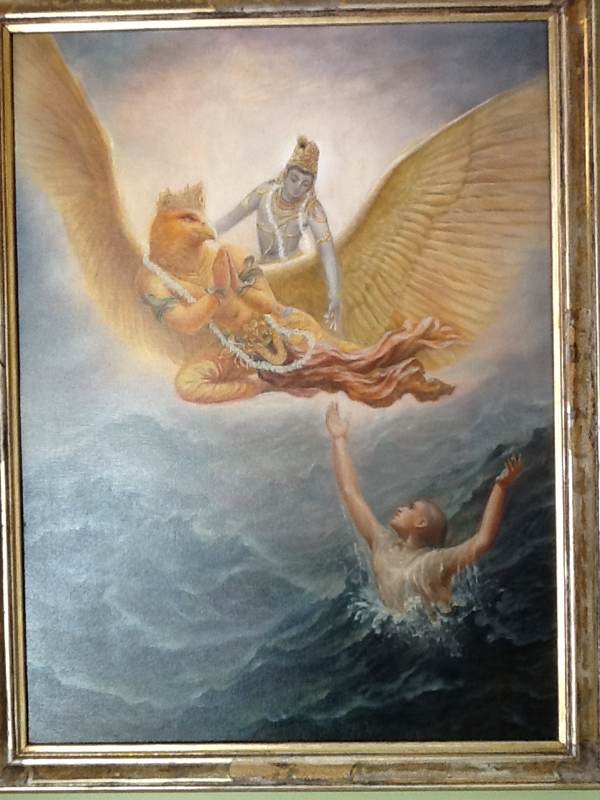 Krishna Rescues A Devotee From Drowning 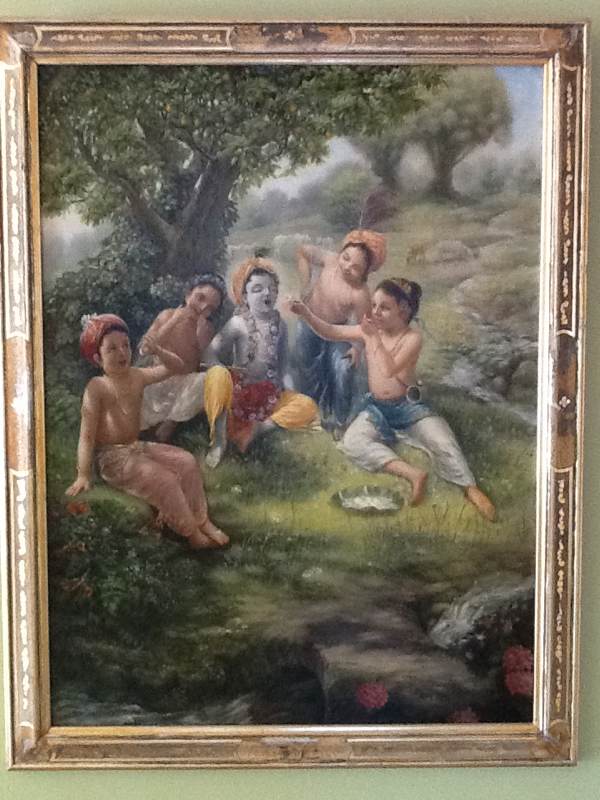 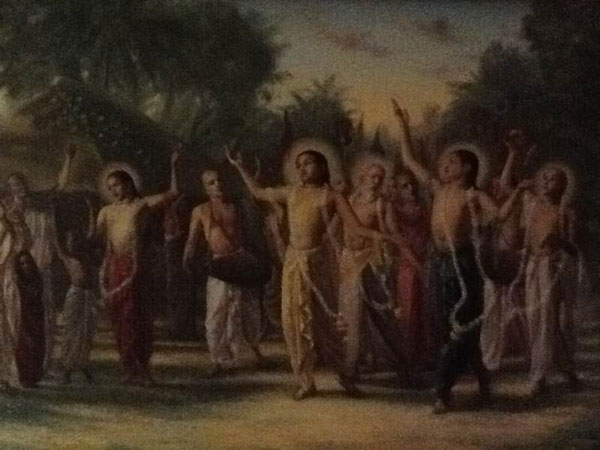 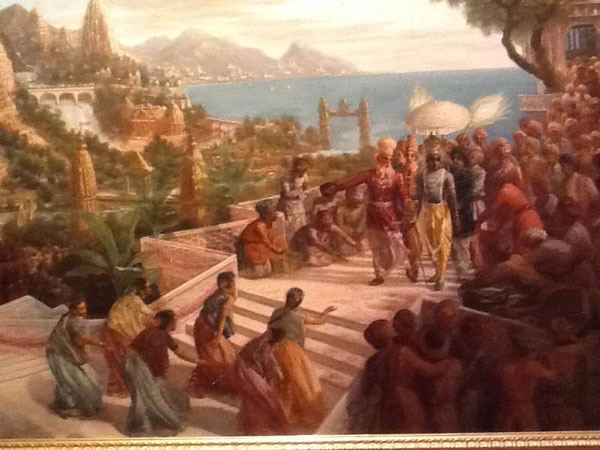 Krishna Enters The City Of Dvaraka