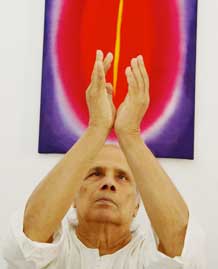 Born in 1936 in Odisha, Prafulla Mohanti completed his graduation from Bombay University, and then received a Diploma in Town Planning from Leeds University in the UK, where he also had his first solo exhibition of paintings in the 60s. The influence of his birthplace and childhood experiences can be seen clearly in his art. It is the repeated practice of making circles with mud chalk on the ground that has helped refine his skills and not only to draw good pictures, but also perfect his handwriting, for the scripts of both Odia and English. The vermillion spot of his mother’s forehead got mirrored in his rising and setting sun, defusing crimson colour in the sky, and the circle turned into the cosmos or brahmanda. The abstract renditions of his artscape include the bindu or dot, signifying Shunya, floating blue clouds, and the blue ocean. The artist has had several exhibitions in many parts of the world including Europe, America, Japan and India. His paintings have been part of several international travelling exhibitions organized by National Gallery of Modern Art, New Delhi. His works are in the collection of The British Museum at London, Leeds City Art Gallery, Wakefield City Art Gallery, Brighton Art Gallery, University of Leeds, University of Sussex, University of Kent, Museum of Modern Art at Berkeley, Academy of Fine Arts at Kolkata, Air India, First National City Bank at Manila, Indian Council for Cultural Relations, the National Gallery of Modern Art and Lalit Kala Academy, all three in New Delhi and many other public and private collections. The artist has also authored a couple of books and runs an NGO in Odisha. He lives mostly in London and works from his studio at home. 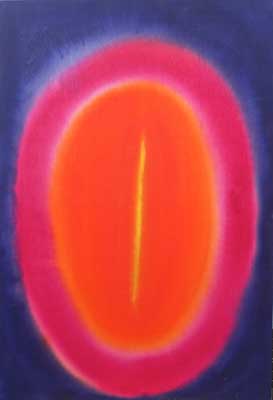 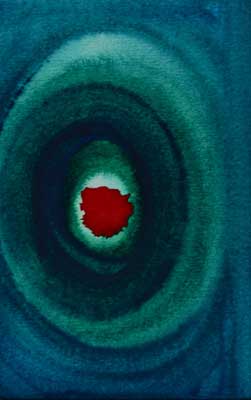 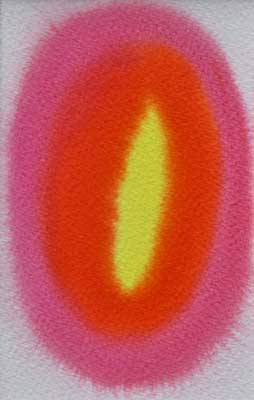 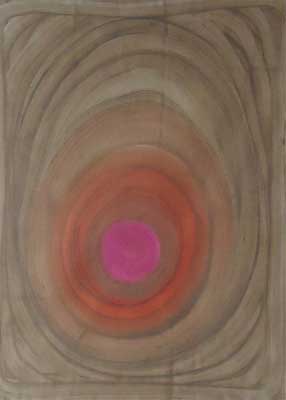