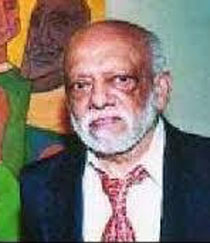 Francis Newton Souza (1924 – 2002), popularly known as simply Souza, was born in Goa and studied at Sir JJ School of Art in Mumbai. He was a founding member and main ideologue of the Progressive Artists Group along with S.H. Raza, M.F. Hussain and K.H. Ara, among others. Souza was the first post-independence Indian artist to achieve recognition in the West. An articulate genius, he augmented his somewhat disturbing but powerful canvases with his provocative prose. His powerful images emerge from his unrestrained and graphic style of drawing and painting. His subjects are wide ranging – still life, landscape, nudes and icons of Christianity. The compositions appear in a frenzied distortion of bold forms, as expressions of his defiance and impatience with conventions. His works reflect influence of various schools of art; the folk art of his native Goa on the one hand and the religious fervour of the Catholic Church on the other, the landscapes of Europe and the path-breaking paintings of the Moderns. Souza’s work has been exhibited all over the world, including Gallery Creuze, Paris, Arts 38, London, and at Bose Pacia Modern, New York. It is part of collections at the Tate Gallery, London and the National Gallery of Modern Art, New Delhi, amongst others. 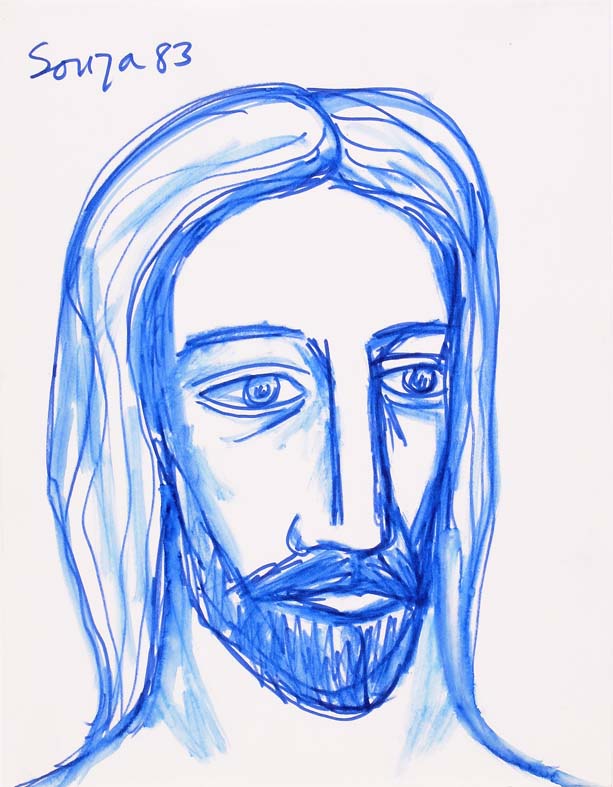