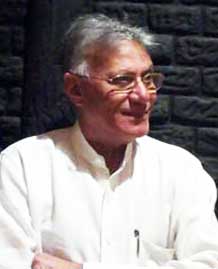 Born in 1952 at Delhi, Naresh Kapuria, whose work defies simple classification, learnt art by default during his working attachment at Triveni Kala Sangam. Primarily a self taught artist, a residency at the Wimbledon College of Art in London with Charles Wallace India Trust Award, helped him gain an exposure and evolve a style of his own that he has diligently developed further, working in multimedia and across art form domains. A painter, sculptor, installation artist, designer, producer and curator, Naresh is a trendsetter. He enjoys working in mixed media and multiple art forms, involving collaboration between visual and performance artists. There is a raw earthy touch, with a hint of fun, in his work that brings the popular in an interface with the classical, the high end with accessible, and art with craft. Using a range of materials and found objects, he has created set designs, interactive performance art and exhibitions at various national and international cultural festivals. The innovative artist’s terra cotta works, theatrical experiments, fashion shows, paintings, rock gardens and other works are all fresh mutations from his inherited life patterns, rather than external or imitative derivations from outside. Kapuria’s art has been featured in over 50 solo and group shows and many collaborative projects. A participant at the 8th Triennale – India, where he also won an award, other laurels to his credit include the Prime Minister’s Award as Outstanding Environmental Artist, Artist of the Year Award by Sunday Mail Magazine and the Chevalier des Arts Letters awarded by the French government. His work is held in important public and private collections in India and abroad. Naresh lives and works in Delhi. 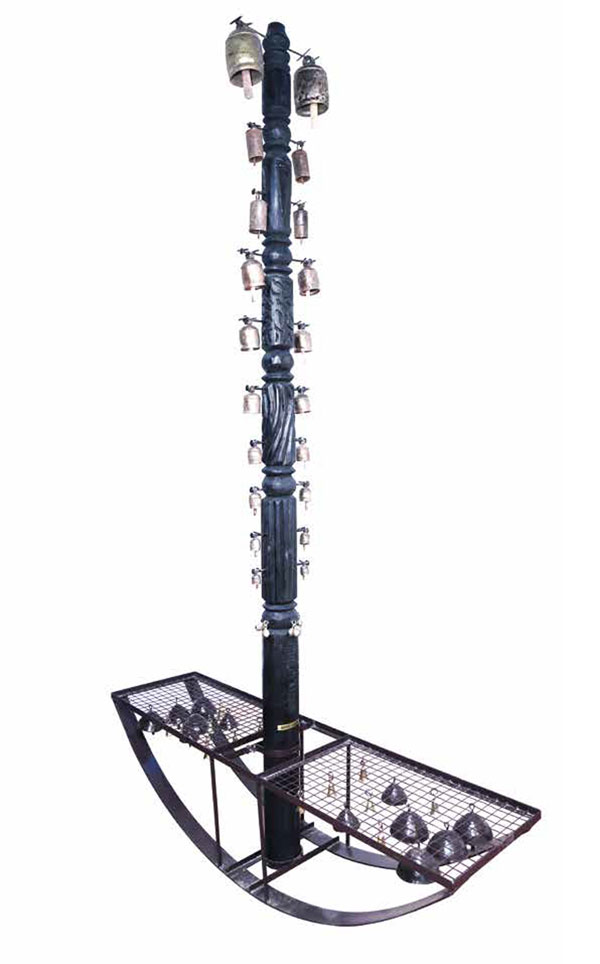