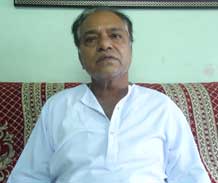 Ramesh B. Sharma’s grandfather was a maker of musical instruments who came to Jaipur in the early-twentieth century. Ramesh was the first in his family to break away from working with wood when he apprenticed himself to learn painting. He and his two brothers now work together producing paintings in an array of styles and genres. Ramesh Sharma’s copies of Tanjore and Mughal works have been featured in the sales catalogues of auction houses like Sotheby’s and Christie’s, as have his versions of Dutch still-life paintings. Like other artists from Jaipur, he sometimes sets semi-precious stone chips into his paintings. The works of his sons Tilkesh (b. 1978) and Rakesh (b. 1989) are also displayed in the Museum of Sacred Art. They paint in the miniature style and follow their father in using gold leaf and semi-precious stones in their work. The brothers live in Nathadwara, work in Dubai and in other cities of India. 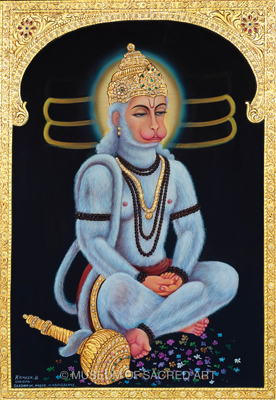 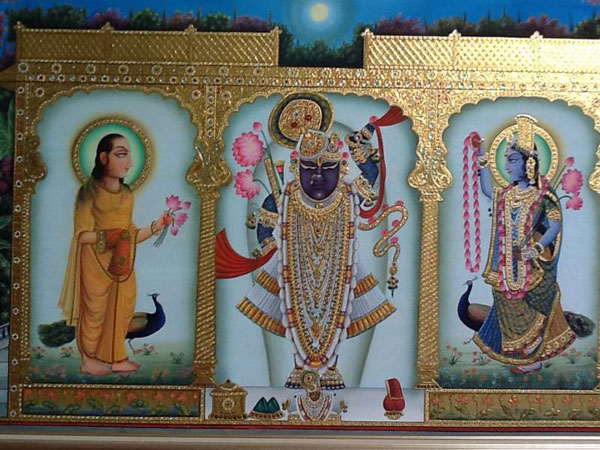