Mohanlal (1898- 1976) was a master artist whose lineage in the tradition of Indian paintings goes back to Maharaja Ram Singh II’s reign in mid 19th century, when he invited various artists to Jaipur to work for the royal court. Also known as Mohanlal ji Mussavvir (which means one who paints), he learnt from his grandfather Chander Mussavvir and father Murlidharji Mussavvir, both well known court artists who worked in watercolour and adapted the miniature technique to develop their unique style, blending their skill with the Mughal tradition of painting. It is this inherited style that influenced Mohanlal’s manner and approach to his art. Working mostly on large-sized handmade paper, with traditional colours, he has created some huge compositions in watercolours, with multitude of miniature human figures. The work of Mohanlal, one of the last royal artists, is held in the City Palace, Jaipur, besides other significant collections. Mohan Lal studio that he had set up in the city continues to train students and artists, working and producing paintings in the genre, while his legacy is being carried forward also through Bannu studio run by his great grandchildren. 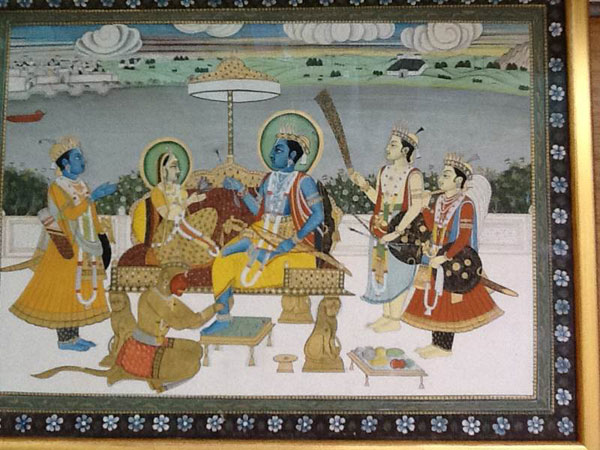 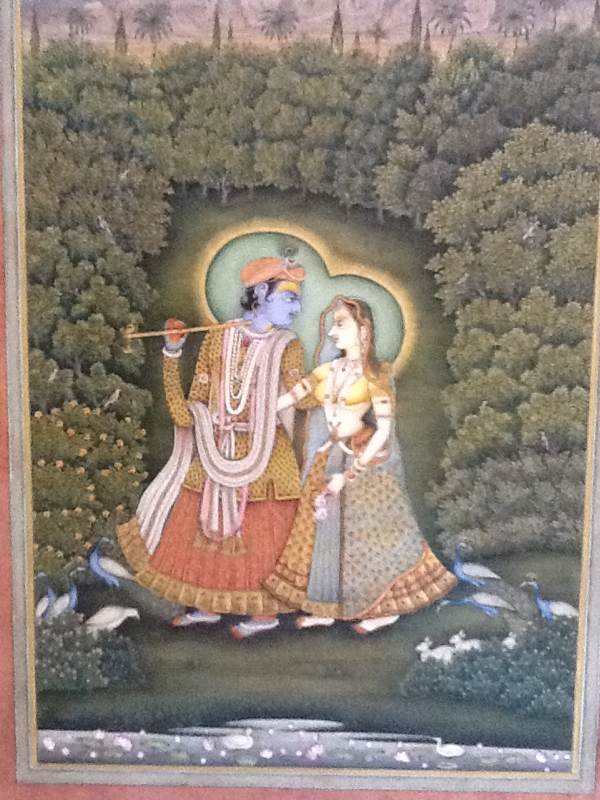