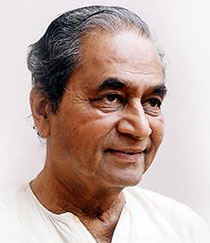 Badri Narayan (1929 – 2013) was born at Secunderabad in South India. The eminent artist, illustrator, author, storyteller and teacher, had no formal training in art though he successfully worked as an art teacher for several years before taking to painting fulltime. His imagery draws on Indian mythology and incorporates influence of miniature traditions. It stands apart for its intimate and accessible appeal. An autobiographical perspective is a recurring feature of his work, as are popular icons of Indian culture such as Ganesh, which appear in his two-dimensional representations, marked for their simplicity and minimal stylization. Working primarily with ink, pastels and watercolours, preferably in small size, he also painted on tiles and ceramics and did etchings and woodcuts. Most of his compositions focus on imagery inspired by the Jataka tales and the world around him. A writer of short stories and verse, he is also known for his illustrations of children’s books that have been published widely. His work has been exhibited in over 50 solo and many more group exhibitions in various Indian metros and overseas including Biennales at Paris and Tokyo. The artist was featured in a documentary and had won many awards including the Padma Shree from the President of India and the Maharashtra Gourav Puruskar. His work can be seen in collections at National Gallery of Modern Art and National Museum in Delhi, amongst others. 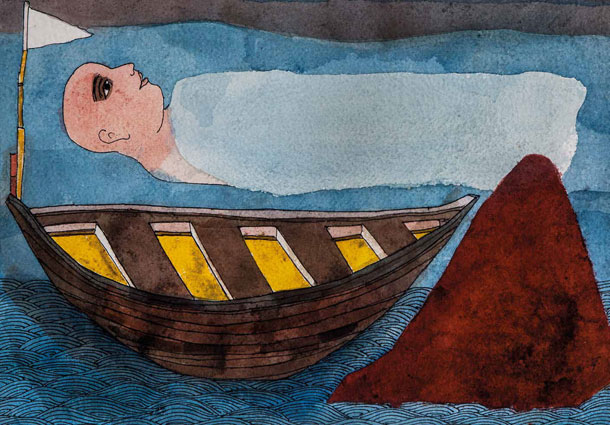