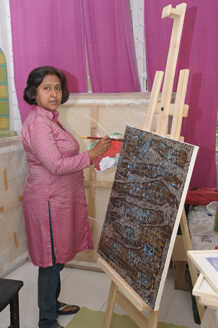 Born in 1958 at Gorakhpur in Uttar Pradesh, Sangeeta Gupta is a versatile artist whose creativity extends to writing poetry and making films and also runs parallel to her job as a senior official in the finance sector. In intricate abstract lines and fine drawings that envelop the surface from all corners, she works mainly in oils and acrylics on canvas. A finesse in the manner in which she wields the brush brings forth the viscosity of ink, and the glossiness of lacquer. The compositions suggest the glow of the sun in some and bespeak of earthiness in others. Sangeeta’s work has been part of several exhibitions held in Kolkata, Bangalore, Hyderabad, Lucknow, Chandigarh, and at London, Berlin, Munich and Lahore and is in the collection at Bharat Bhavan Museum, Bhopal. Recipient of the 69th Annual Award for Drawing and 77th Annual Award for her painting from All India Fine Arts & Craft Society in Delhi, she has also been conferred the Hindprabha Award for Indian Women Achievers by Uttar Pradesh Mahila Manch, the Udbhav Shikhar Samman and the Vishwa Hindi Pracheta Alankaran, amongst other. Author of a collection of short stories and four anthologies of poems in Hindi, she is also credited with directing a couple of films and running an NGO is support of the arts. The artist resides and works from Delhi. 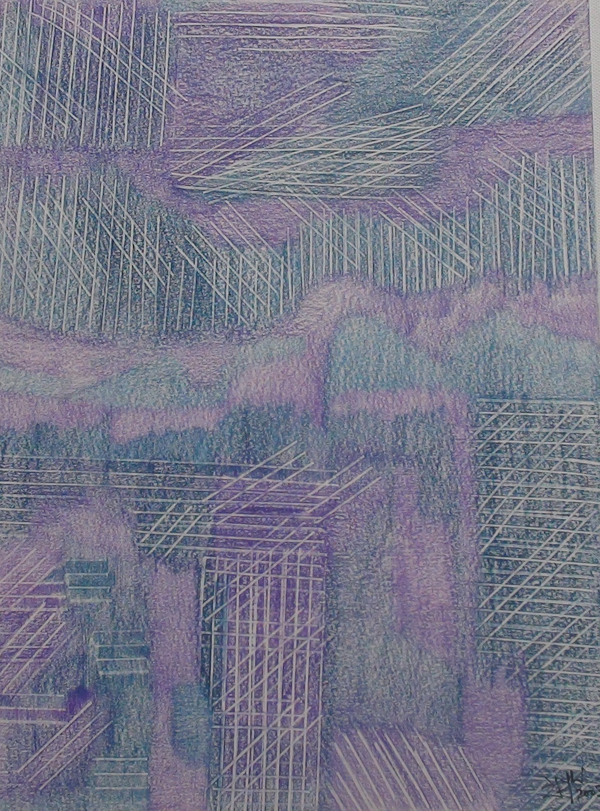 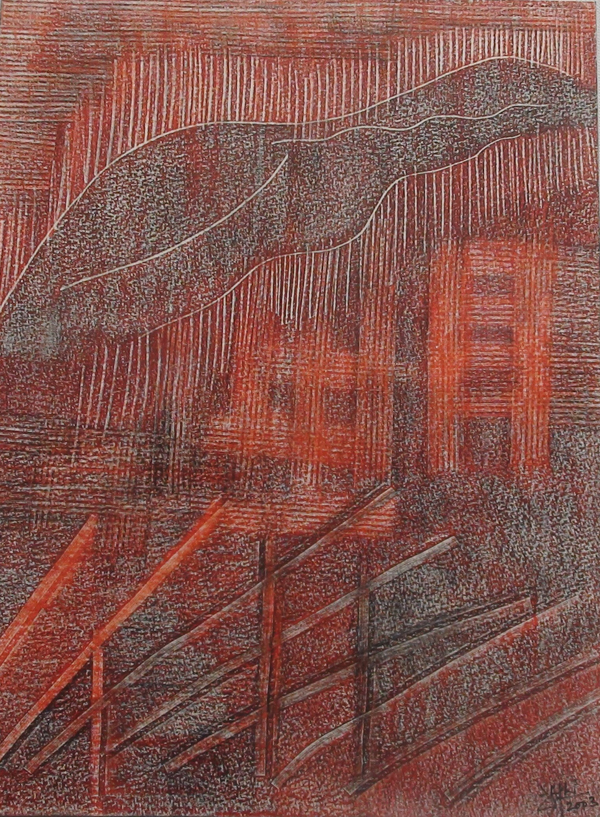