Vineet Kacker was born 1965 at Delhi did his B.Arch. from the School of Planning and Architecture in New Delhi. He trained in ceramics, first with Mansimran Singh at Andretta in Himachal Pradesh and then at the Golden Bridge Pottery in Pondicherry under Ray Meeker and Deborah Smith. Apprenticeships with British potters Alan Caiger-Smith and Sandy Brown with support from Charles Wallace Fellowship, McKnight Artist Residency at the Northern Clay Center, Minneapolis, Minnesota and at the Anderson Ranch Arts Center in Colorado on Fulbright Travel Grant, followed in quick succession. Informed by his formal training in architecture and inspired primarily by Indian sources– the landscape, art and iconography of the Himalayas, much of his work reverberates around the sacred and the meditative. Frequenting iconic images in low relief, etched with textural and calligraphic markings, his variably shaped ceramic objects reflect a cosmic poise. His Sutra stones are venerable objects with immense spiritual undertones. The ancient against the contemporary, the ceremonial against the ordinary, often combine in his work wherein rough textures and dry glazes contrast with traditional glazes as he uses different techniques on a single piece – wheel throwing, hand building and plaster molds. A member of the International Ceramic Artists Association, Zibo, China, and participant in the Indo-Swedish Glass Sambandh programme, his work has been supported with grants from India Foundation for the Arts, Bangalore. Featured in the Skin of Asia exhibition, the World Biennale at Incheon, Korea, and numerous other exhibitions across India and in other countries including Japan and Australia, his work is held in collections across India metros and at the World Ceramic Center at Incheon in South Korea and Qingdao Art Museum in China, amongst others. It has also been published in international magazines such as Ceramic Art and Perception and Studio Potter. He has presented papers at various international forums such as the Universities of New Mexico and Minnesota, New York State, Stockholm in Sweden and the Habitat School of Architecture in New Delhi. The artist lives in Delhi and works from his studio in Haryana. 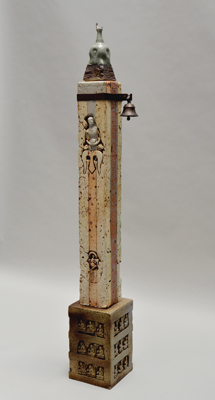 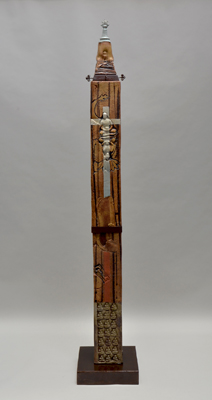 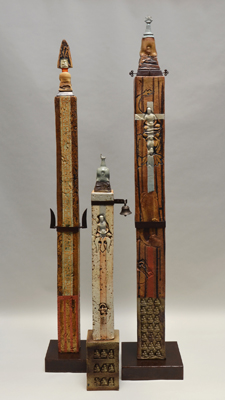 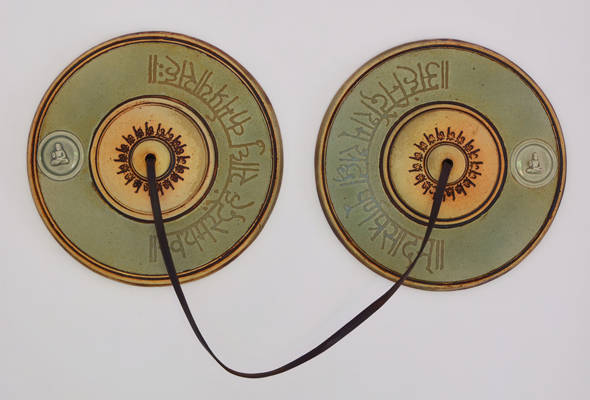