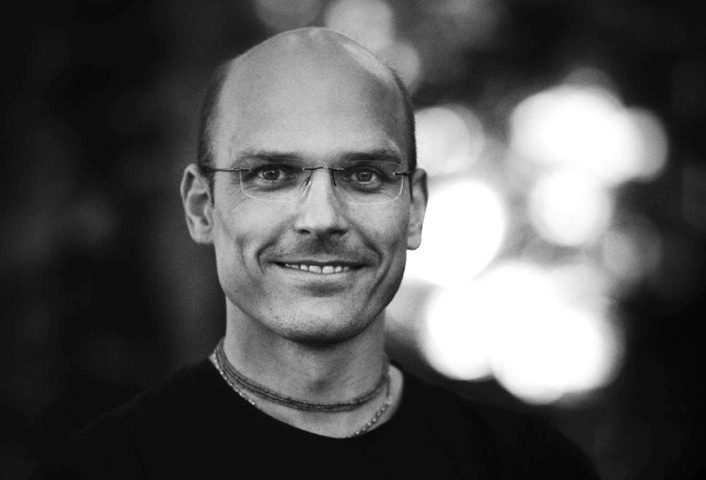 Param Tomanec a Czech by birth but a global citizen living a nomadic life, who trained in photography from the University of Westminster, currently lives and works from his studio in Oxford, UK, when not traveling. Given an adventurist spirit, he gave up a lucrative commercial career in films to live a monastic life and embark on a spiritual journey of self-discovery. The confluence of various cultures that Param has met with traversing through various continents – Africa, Asia, and Europe, is reflected in his current repertoire with its meditative leanings, and philosophical layering.” Written by Sushma Bahl (MBE).

In 2009 he has been appointed as Artist-in-Residence at the Oxford Centre for Hindu Studies, a Recognised Independent Centre of the University of Oxford. Still and moving pictures of his are used at universities across the world for courses on Indian life, culture and art and are in growing number of private collections.

Param is shaping a scenario for a new feature motion picture project.

Param Tomanec published academic and artistic collaborations focusing on Indian culture and philosophy. His photography appeared across books and journals. In 2015, the first photography book of his works, entitled Rasa Yatra, has been published by Niyogi Books (India) in association with the Museum of Sacred Art in Belgium. 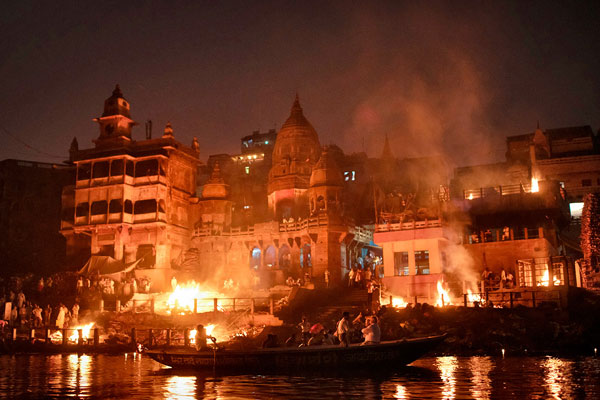 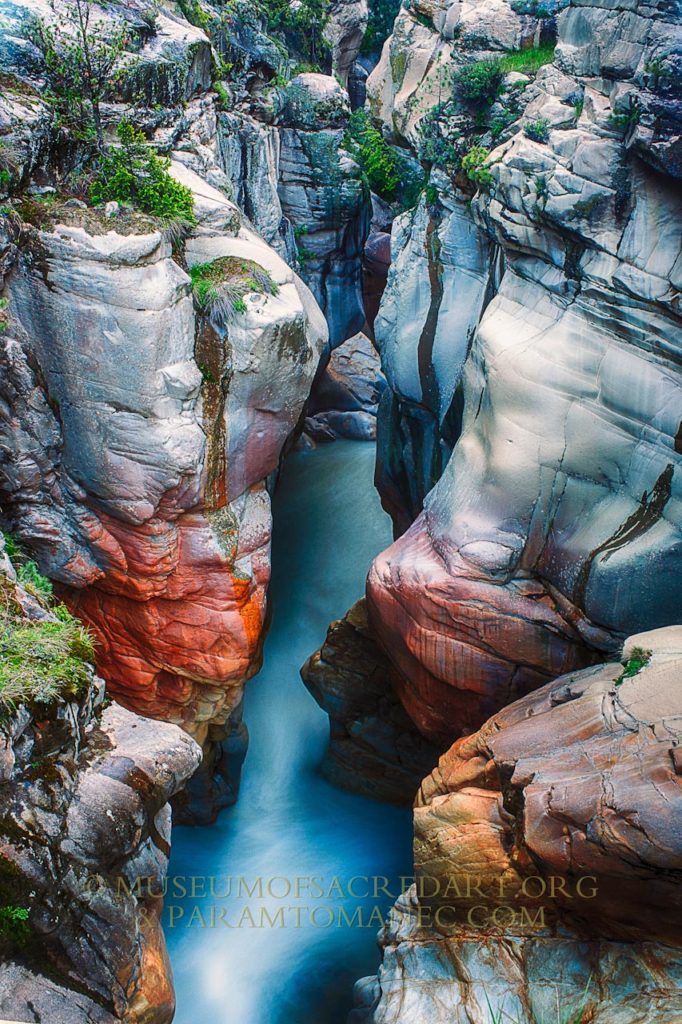 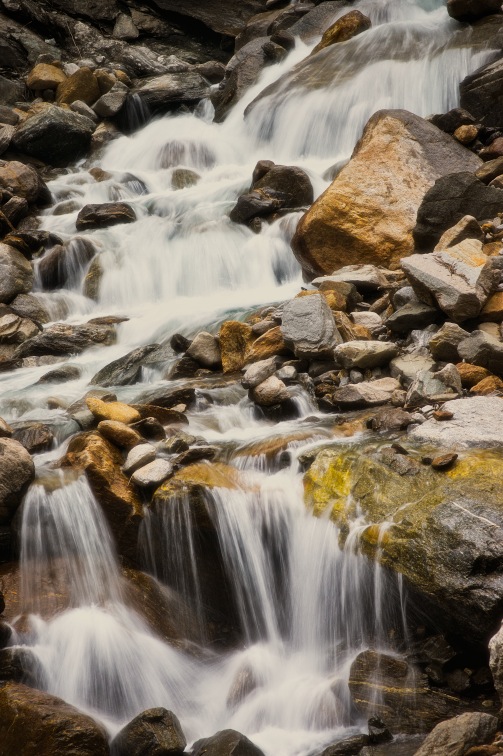