Janwahar Lal official name Nanak Ram Saini (1930c. – 2006) and popularly known as guruji, was born in Jaipur. Janwahar the only child of his parents was orphaned at a young age and left to fend for himself, having lost them both at a young age. Unable to pursue his education beyond schooling, he had to struggle hard. Undertaking odd painting jobs, he was often found roaming through the streets and by-lanes of Johri (jewelers) bazar of Jaipur with paper, colours and brush in bag to paint and sell his art. He also painted billboards and signage to earn a living and in the process mastered several different languages and scripts besides building a reputation for himself as a talented and skillful artist. A providential encounter with master artist Kishan Kumar, who hired him to work in his studio, finally helped him find a niche and earn a living to keep his family of eight children going. His amazing series of paintings featuring nature, birds, people, and religious icons, have been part of significant exhibitions. They can be seen even today with discerning collectors in India and abroad. 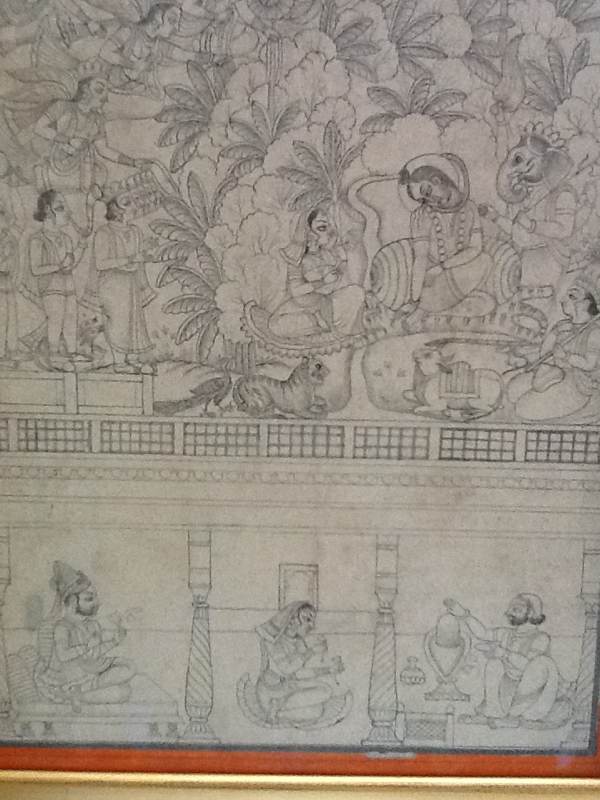