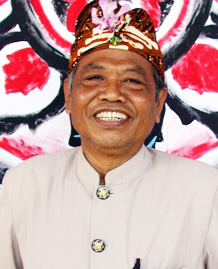 I Dewa Nyoman Tjita Batuan (1923-2013) was a renowned Balinese painter who created a large body of paintings in the Mandala tradition and narratives based on mythology. He was honoured with Wija Kusuma and Wijaya Kusuma awards in recognition of his contribution to the country’s art scene. His paintings have been exhibited in many shows including the first posthumous solo show held at the Museum Puri Luksian in Ubud, which holds a sizable collection of his work. 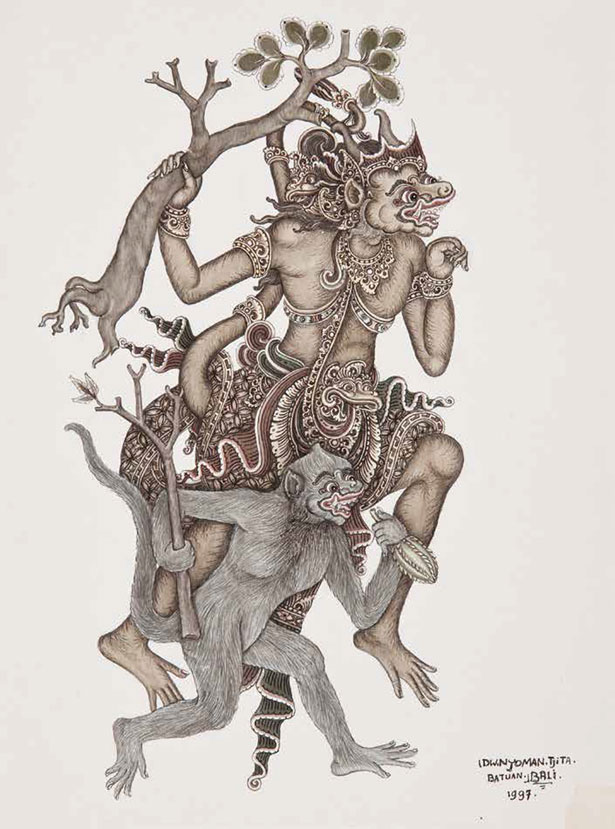