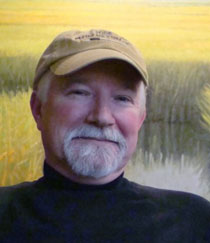 Born in 1947 in Midland, Michigan, USA, Dennis Sirrine began drawing and painting as a child. He graduated with honours in Fine Arts and Illustration from Kendall School of Design, Grand Rapids, Michigan and earned a BFA in Painting at the Minneapolis College of Art and Design. Three years of travels in Italy and France, to study Old Masters’ paintings and an Indian tour as a Krishna devotee were followed by work making paintings for the Bhaktivedanta Book Trust in New York. The artist is now settled in southeastern Connecticut, USA, from where he manages his own graphic design studio while also continuing with his work as a painter. Sought and owned by private collectors and corporations, his work has been exhibited in several galleries along the US east coast. Having won many awards for his work, he is associated with several arts organizations, and is on boards of the Salmagundi Club (New York) and the Lyme Art Association, Old Lyme (Connecticut). 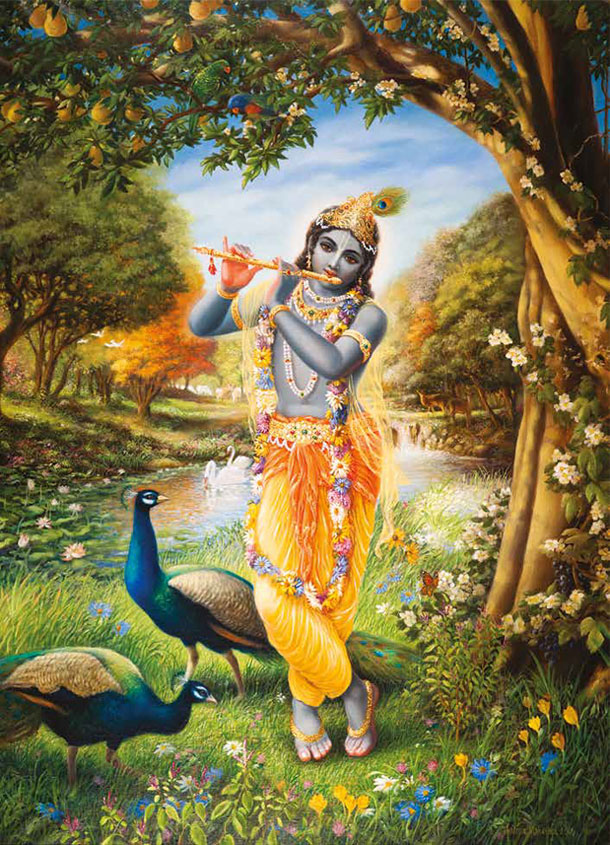 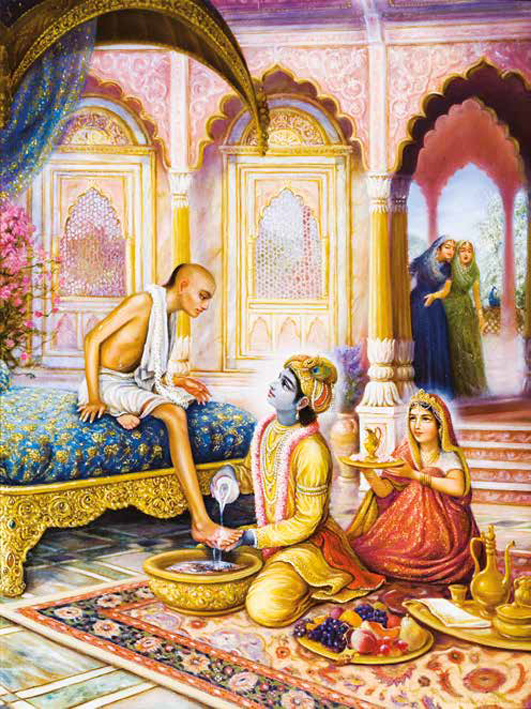